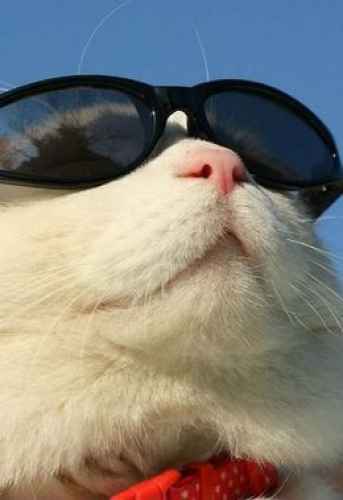 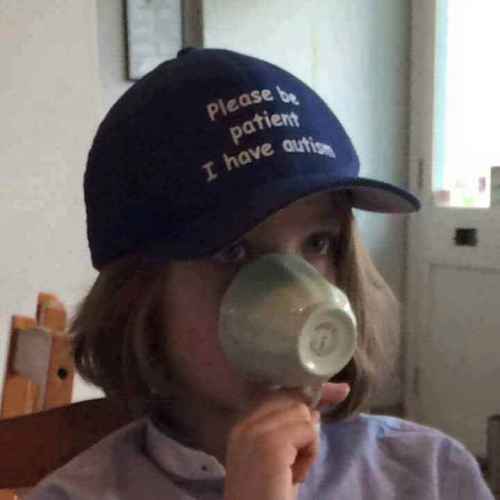 Jon looks up and he thinks, "Now where could my pipe be?" And then it happens. You see it - you see, it's almost like divine intervention, suddenly, it is there, and it overpowers you - a cat is smoking a pipe. It is the man's pipe, it's Jon's pipe, but the cat, this cat Garfield is smoking the pipe. And from afar, from some place near but not clear, near but not clear, the man calls out - Jon calls out, he's shocked - "Garfield!" he shouts. Garfield. The cat's name. 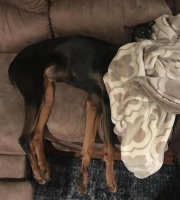 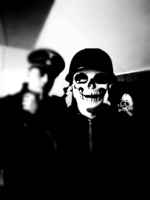 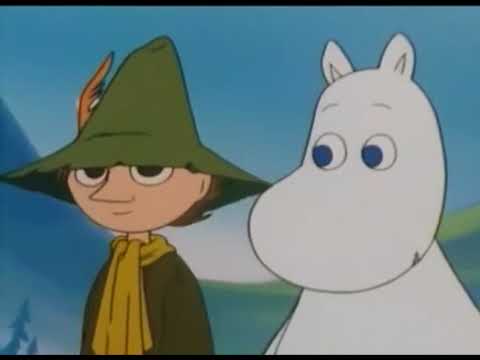 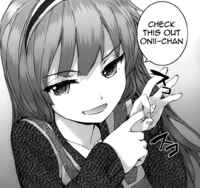 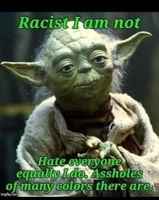 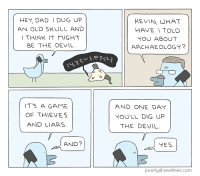 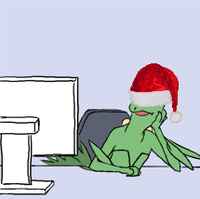 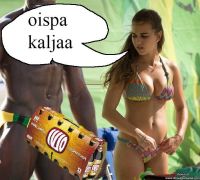 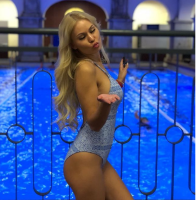 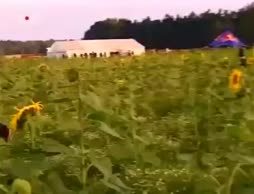 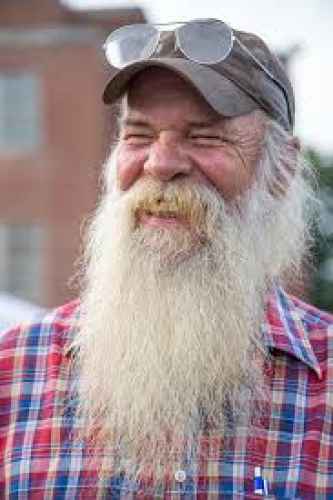 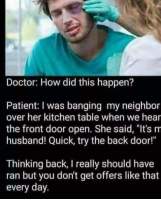 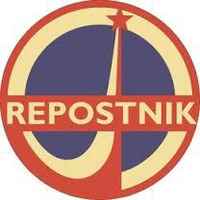 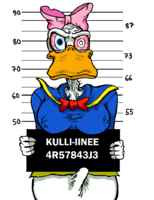 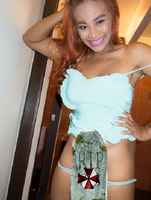